How SingleOps Customer Tree Care by Robert Miller is Adding $100,000 in Revenue Every Year

While driving down US Highway 19 in the spring of 1990, Robert Miller encountered a hitchhiker walking down the side of the road in the sweltering summer heat. After picking him up, what started as a casual conversation soon turned into an intriguing business opportunity. The hitchhiker had plenty of ideas, but one in particular stuck out to Robert: trimming palm trees for people in the surrounding area. The work was grueling in the steamy Florida climate, but he decided to stick it out, and the company has grown ever since. 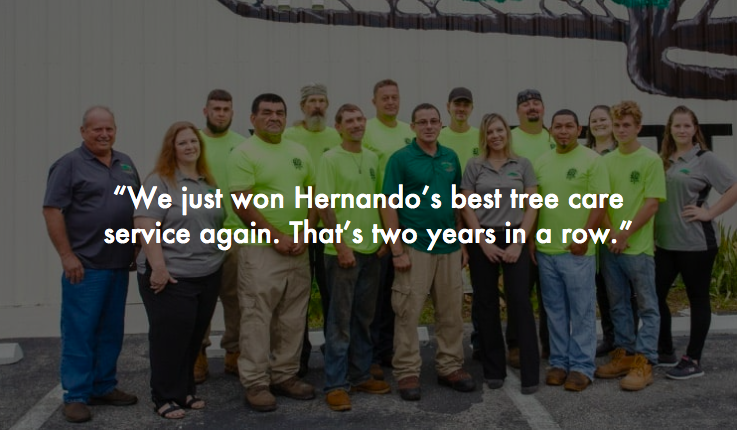 Tree Care by Robert Miller eventually became the first full service tree care company in Hernando County to offer a full suite of benefits to employees, including worker’s compensation and the proper insurance for all of their equipment. Since 2013, the business has been owned and operated by Miller’s daughter, Jovan Zeller, who, along with her husband, went to school for arboriculture and is now an ISA-certified arborist.

“We just won Hernando’s best [tree care service] again. That’s two years in a row,” says Jovan, who has worked tirelessly to carry on her father’s legacy. During her tenure as president, the company has added $100,000 in revenue year over year serving the greater Brooksville area. 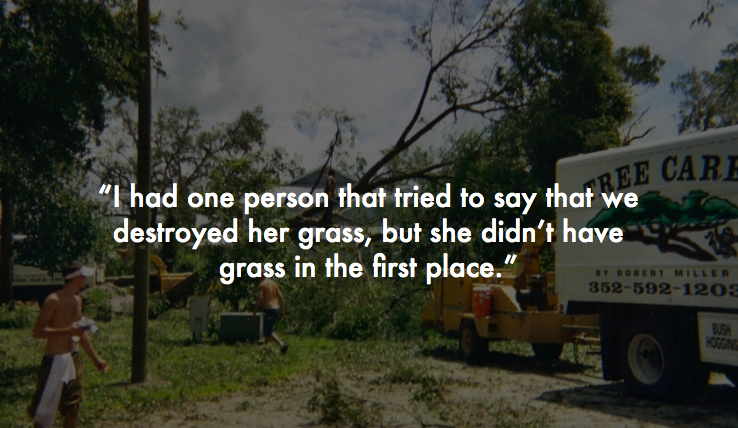 Tree Care by Robert Miller implemented SingleOps in July of 2018. They quickly noticed a number of benefits they didn’t expect. When creating a proposal in SingleOps you can add pictures of the property in order to give the most complete estimate possible. Usually these pictures are an aesthetic for the proposal and a resource for the crew, but they also serve as a timestamped document of proof.

One of their crews had just finished a maintenance job when a call came in from the client. “I had one person that tried to say that we destroyed her grass, but she didn't have grass in the first place because it wasn’t in the before pictures. So, she wasn't able to take advantage of us.” Jovan utilized the proposal to prove there was no damage to the property, and resolved the conflict with the customer without having to provide any unnecessary compensation. 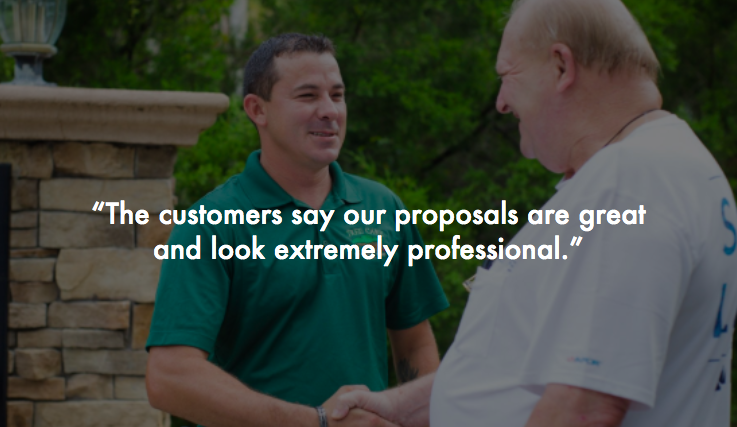 The company’s professional proposals have also been recognized by countless customers in a positive light, says office manager Dorothy Warford. “The customers say our proposals are great and look extremely professional.” SingleOps has given their administrative users the capacity to roll out paperless, streamlined documents to customers in the click of a button, making back office work a breeze. 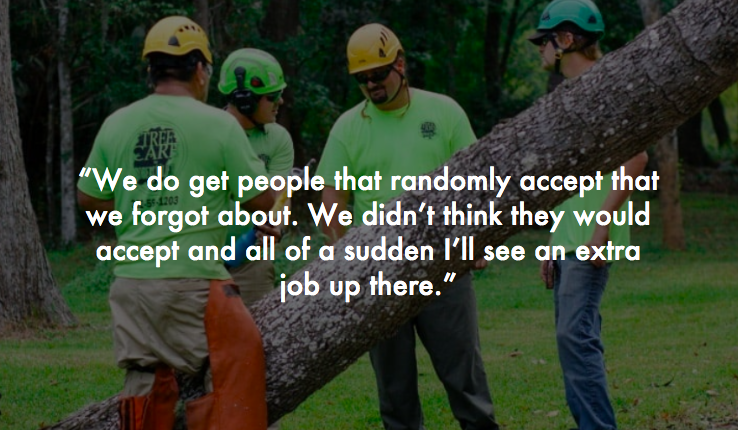 SingleOps keeps track of all pending proposals, which might get lost in a pile of papers in a traditional hard copy system. For Tree Care by Robert Miller, this means closing more new business without having to sift through mountains of old proposals or worrying about follow-up calls. “And we do get people that randomly accept that we forgot about. We didn't think they would [accept] and all of a sudden I'll see an extra job up there and I'm like, hey these people accepted online,” says Jovan.

For a fast moving, high growth field service company this efficiency means everything when new jobs are coming in everyday. If a client decides weeks or even months after the initial estimate to move forward with a proposal, all that’s required is an electronic payment and signature and they’re on the schedule. 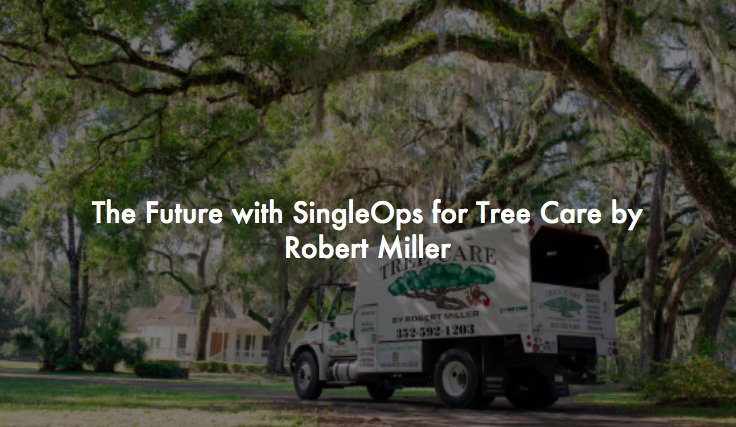 The company has generated over $20,000 in incremental tree care revenue from jobs that were accepted by customers weeks after the estimate was sent, a fraction of their $100,000 yearly growth. Prior to SingleOps, it's likely that the customer and perhaps the company as well would have lost track of the paper estimate that is now provided digitally over email. These impressive numbers are a testament to the dedication the company and its employees have to the industry and its customers.

Tree Care by Robert Miller continues to set the bar for tree care companies all across Hernando County and the surrounding areas. The company is constantly upgrading their equipment with the recent purchases of a new bucket truck and tracked front-end loader to handle bigger and more advanced jobs. This coupled with SingleOps technology will continue giving them the edge they need to hold their title as best in the county for years to come.

For more information about Tree Care by Robert Miller: https://millerstreecare.com/

SingleOps is a cloud software product that integrates sales, back office, and the field – saving you time, growing your business, and making your team happier.